Founded in 2014, Blue Zebra Creative provides contemporary
graphic design and brand consultancy. The company was founded
in Gaborone (Botswana), but its roots began in the United Kingdom.
We balance creativity and commercial thinking to unlock the
potential of ambitious businesses and brands.

I’m originally from the UK and the principal creative at BZC. I graduated from University in 2001 with a Bachelor of Arts Degree with Honours in Design. I also hold a Foundation Diploma in Art & Design. For over a decade, I’ve held various design roles; my last role prior to establishing Blue Zebra Creative was Senior Graphic Designer at Elior UK – a large contract catering company. Before Elior, I worked in advertising for a global publication in Manchester.

At Elior UK, I primarily provided design support to the business development division, as well as other corporate departments. My initial role was document design/production, and I was involved in a number of successful bids for clients such as Deloitte, Carlsberg, Nestle, Cadbury and Bentley Motors. I was also involved in European bids for clients such as Honeywell, EDF Energy and Cisco.

Since establishing BZC, I have worked with a number of esteemed Botswana-based clients such as Metropolitan Life, Maru-a-Pula School, The Masire-Mwamba Office, UNDP, UNICEF, PEPFAR, UNAIDS, Peace Corps, to mention a few. I support a new tourism association (Africa’s Eden) and work with firms in South Africa, Mauritius, as well as European organisations involved in African projects.

I’m originally from Maun. I work with Gary in building strong relationships with our clients. I also provide proofreading, translation and professional editing services.

I have an English Degree, a Post Graduate Diploma in both Education and Business Management and Level 2/3 NVQs in Customer Service, which plays a key role in branding. I’m a qualified English teacher with a background in journalism and broadcasting, having worked at The Okavango Observer Newspaper (now The Ngami Times) & Botswana Brodcasting Services (Radio Botswana). I have also worked within the safari industry.

Outside of BZC, I am an Editorial Consultant, and my professional career includes customer service, account management, public relations, communications and client relations. Working in the UK afforded me invaluable experiences, training and development I wouldn’t have otherwise experienced. This alternative approach and professional perspective is what I have brought with me back to Botswana.

I provide editorial and proofreading services for a variety of clients in America, Kenya as well as Botswana, and I teach English to students in Europe via a virtual classroom.

Some of Our Clients 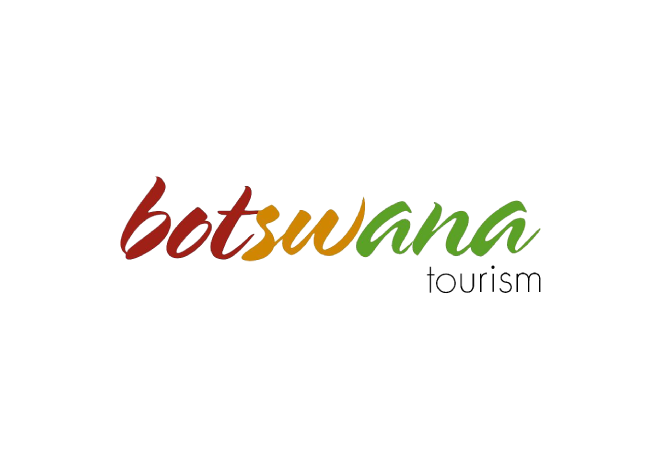 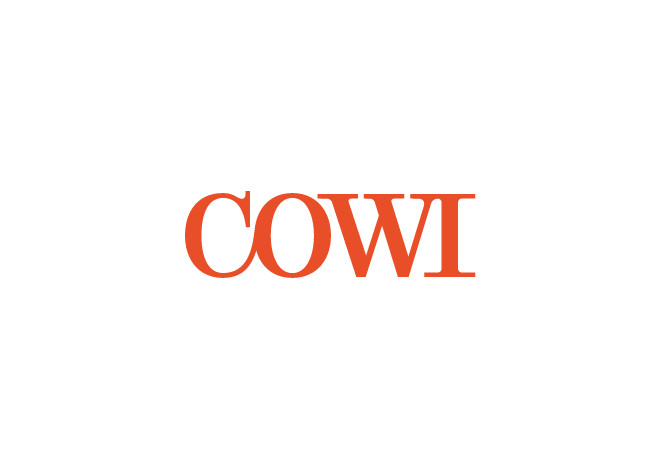 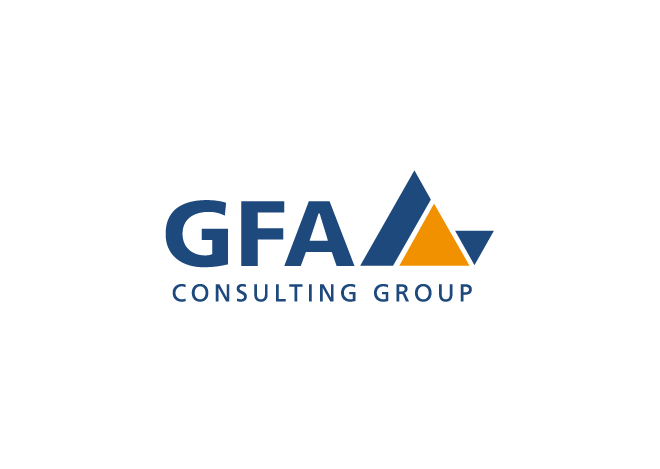 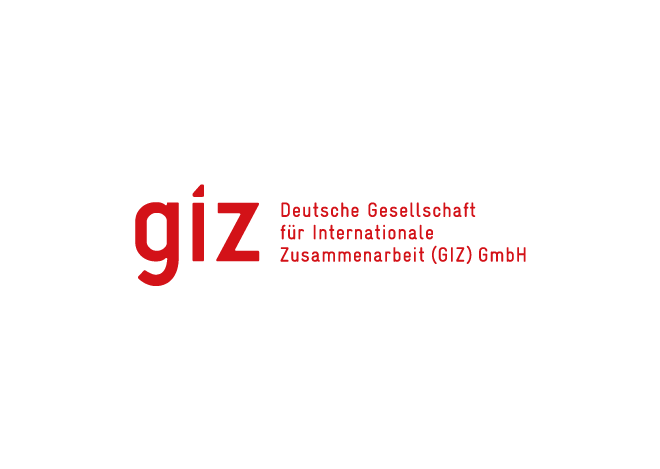 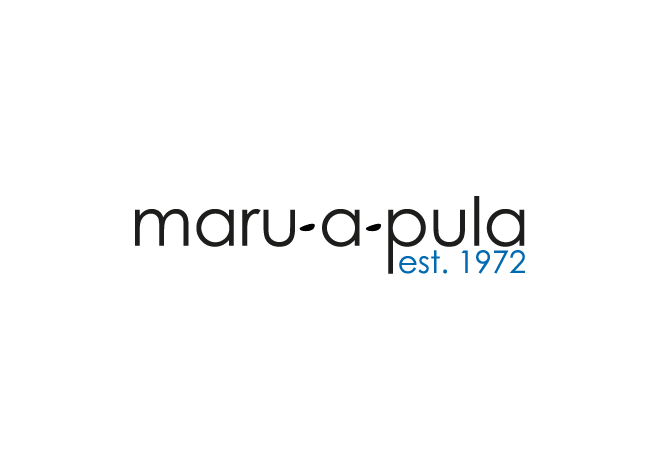 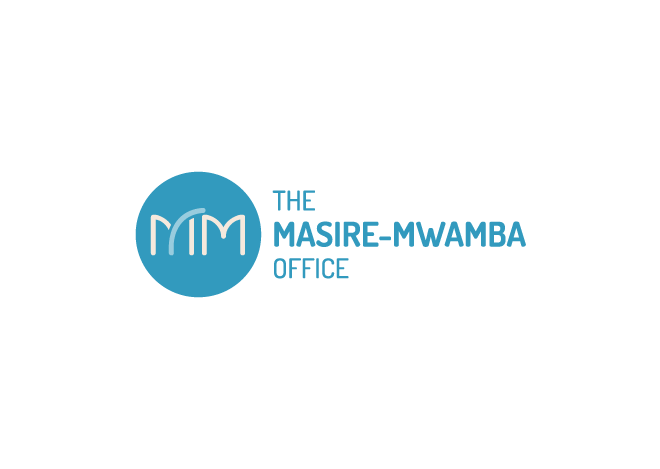 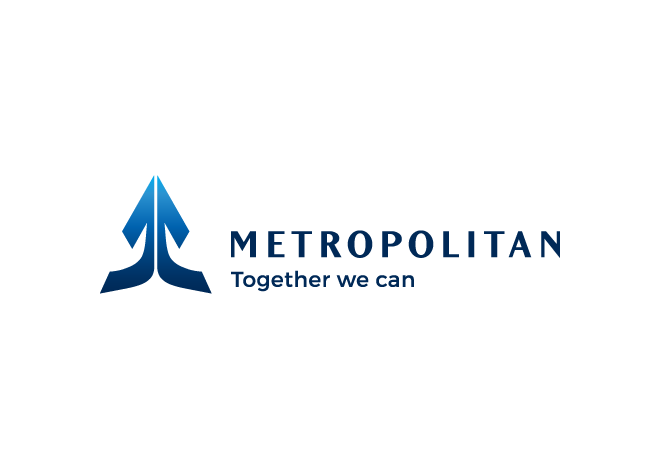 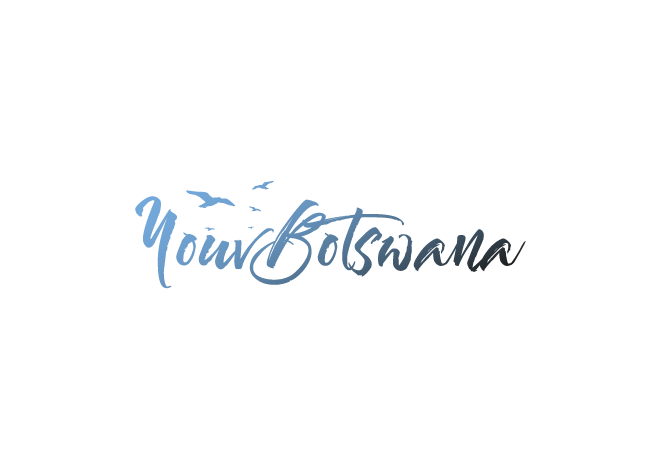 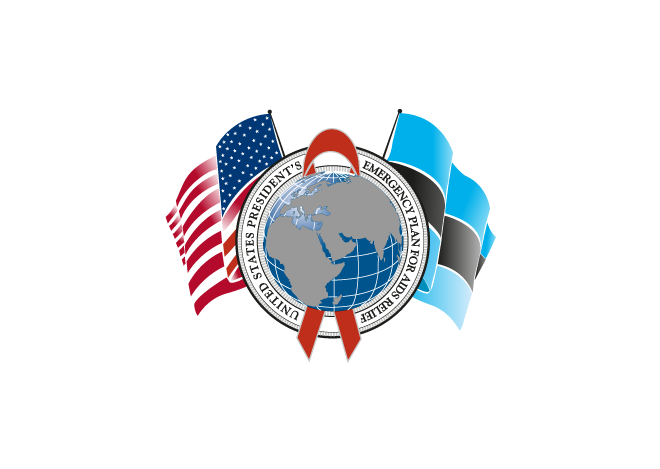 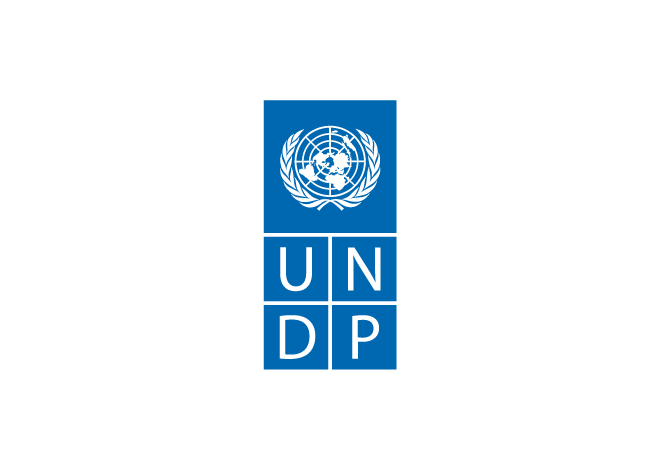 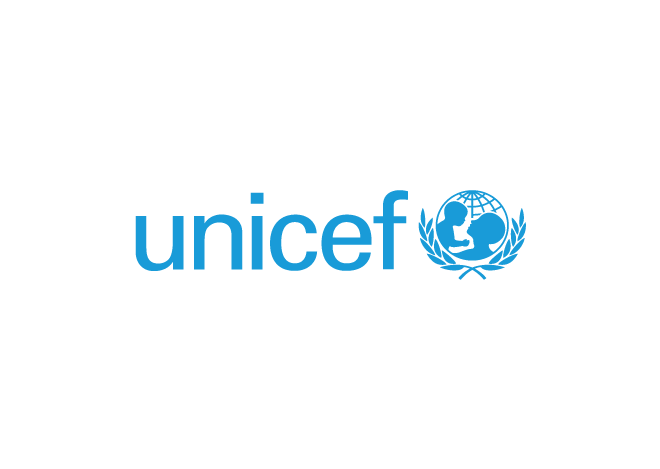 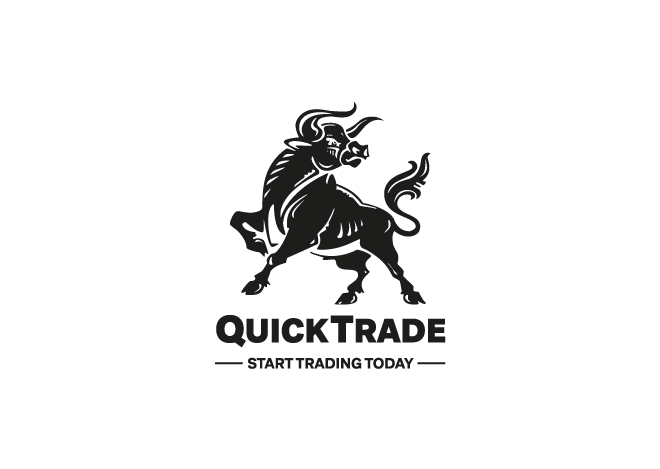 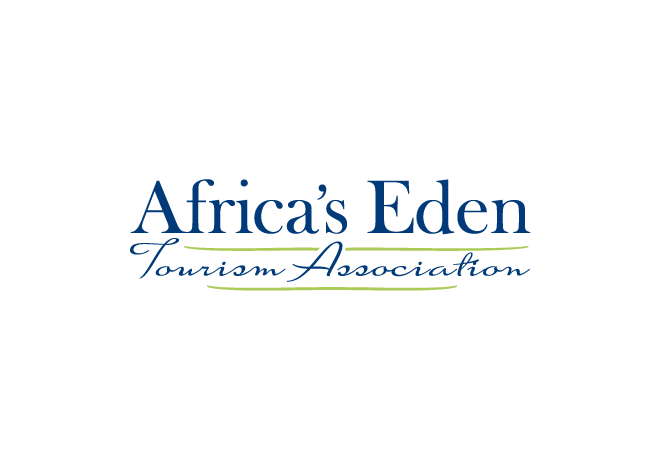 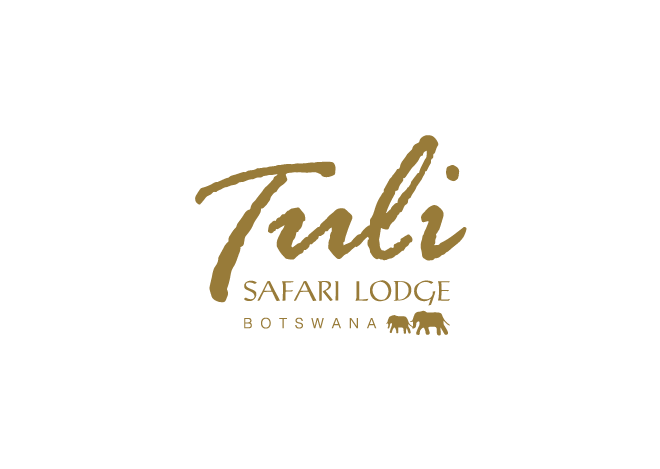 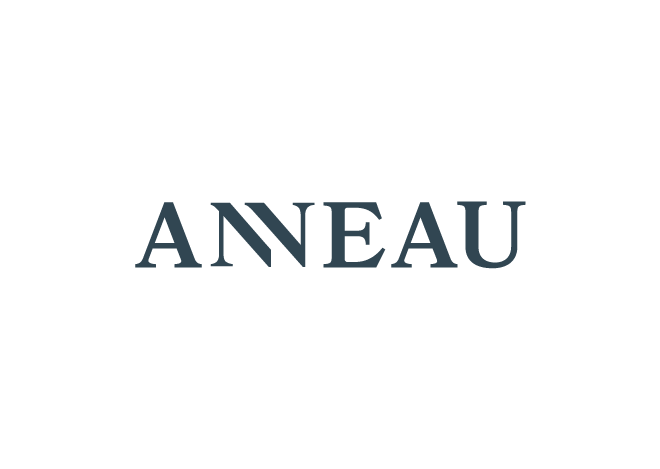 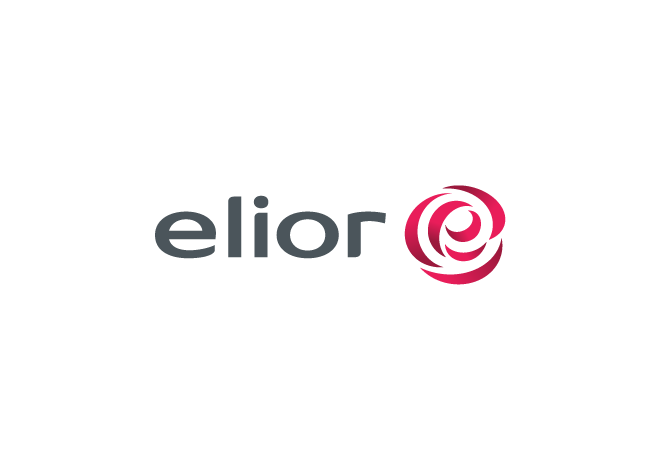 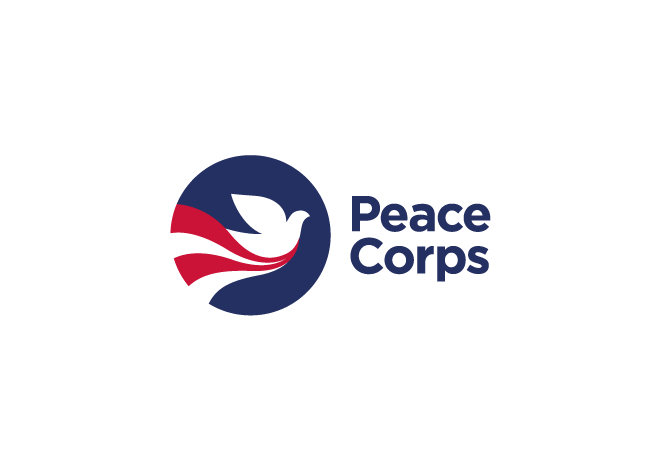 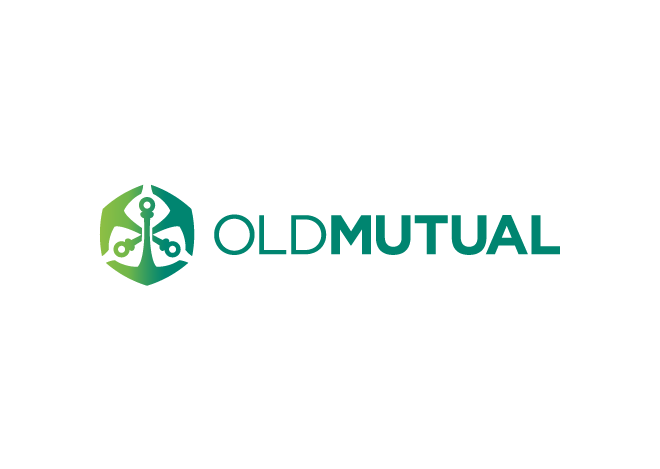 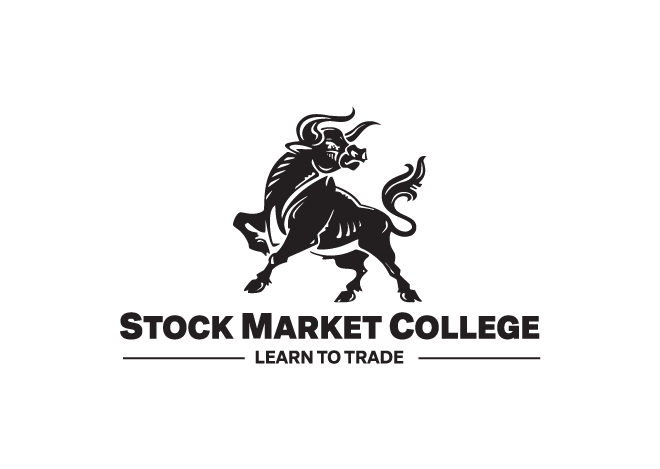 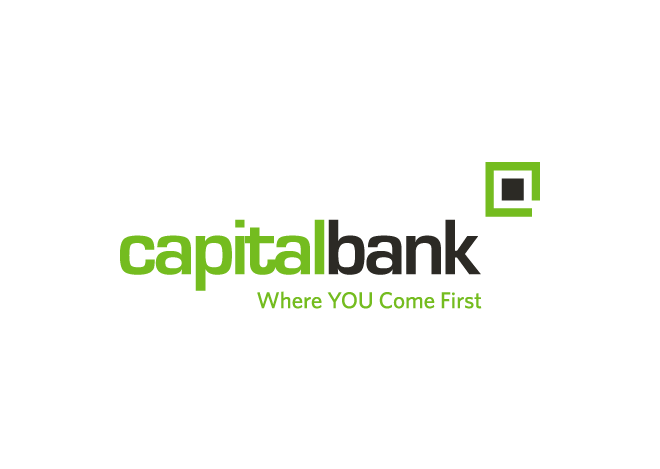 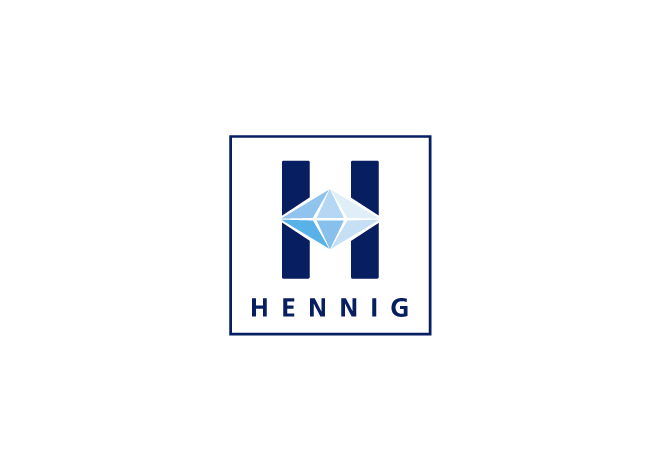 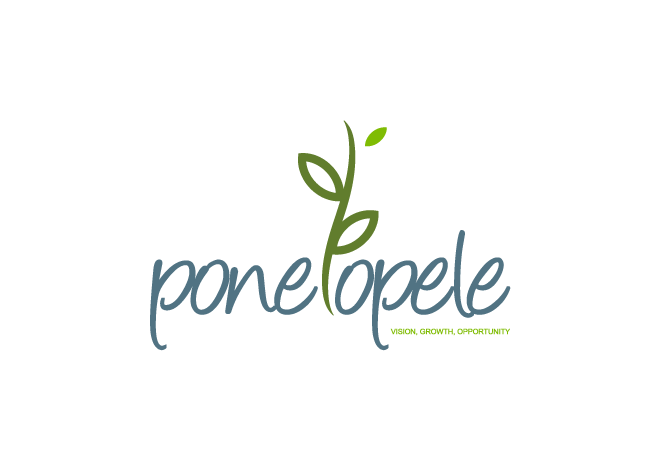 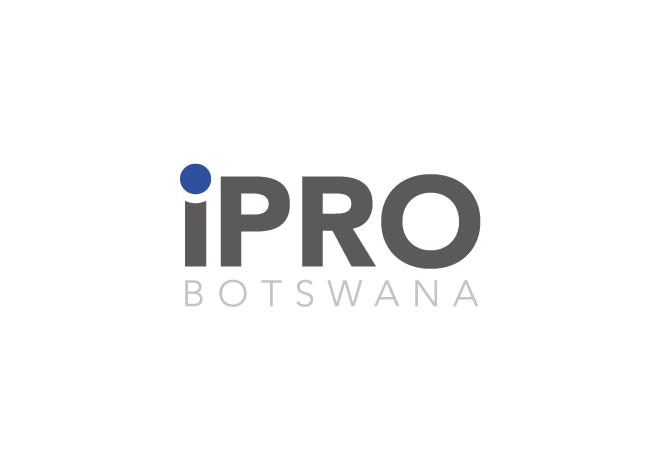 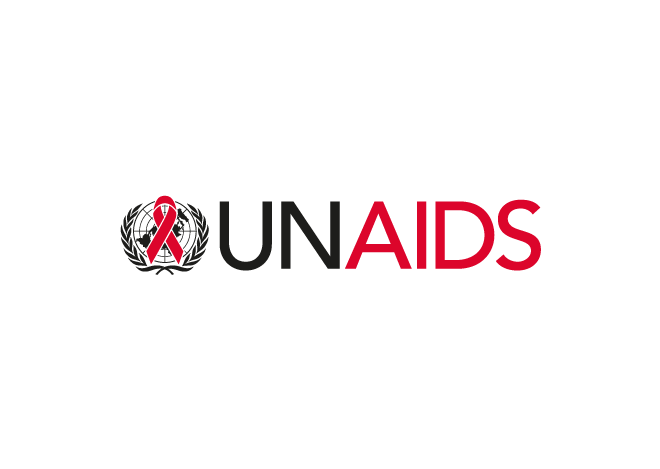