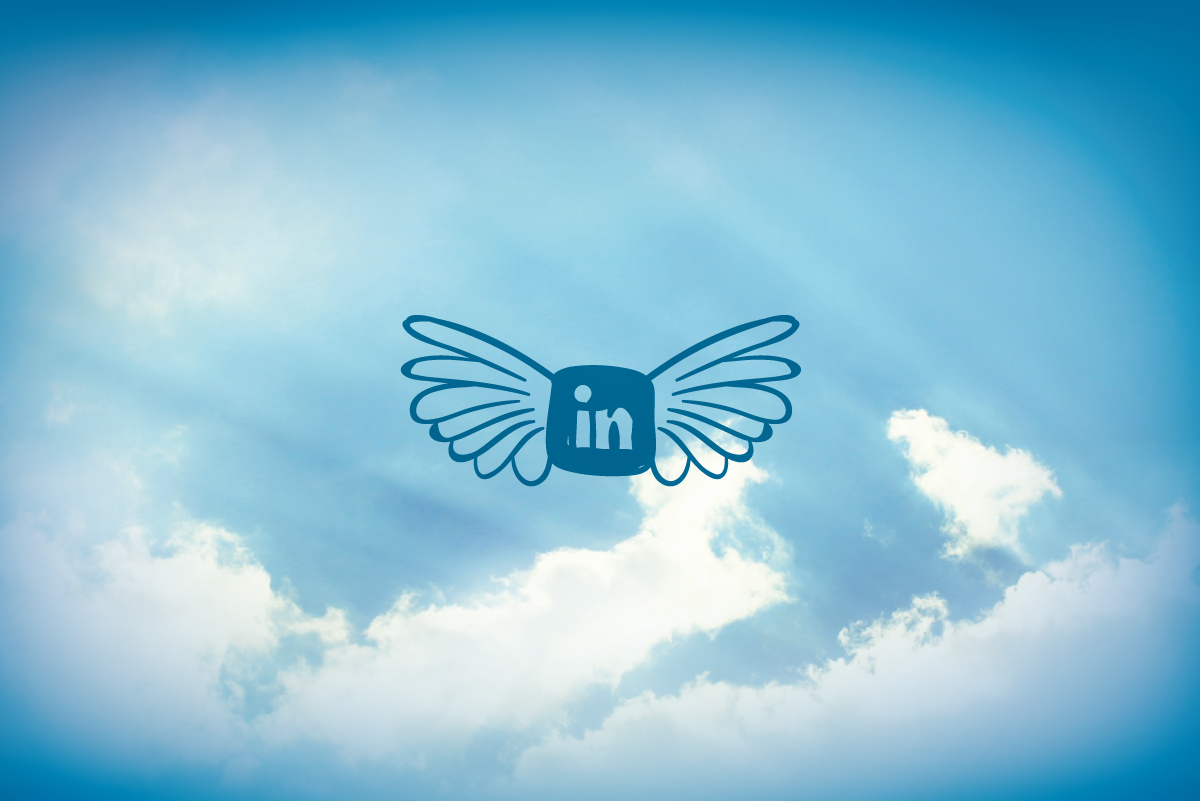 Is it really RIP LinkedIn or can it be resurrected?

I’ve seen a lot of #RIPLinkedin posts lately by members who have become worried, because they feel LinkedIn is becoming more and more like Facebook. I’ve become more active on LinkedIn over the past few years, ever since I relocated to Botswana from the UK. I use LinkedIn to try and establish a professional network, canvass for potential opportunities and generate awareness.

It’s no real surprise that the perception is LinkedIn is becoming another Facebook.

The bulk of content that gets posted on LinkedIn these days has become repetitive and uninspiring. The never-ending motivational memes, mathematical brainteasers, casual selfies and Richard Branson quotes have become commonplace. People now create posts about their own birthdays, getting married or the passing of family and friends. Surprisingly though, there are thousands of professionals from all over the world who embrace these posts. So are the members who are concerned about the integrity of LinkedIn in the minority? Is the normal “LinkedIn appropriate” material becoming boring and mundane?

To some extent LinkedIn encourages this behaviour. LinkedIn best practice recommends that you frequently post every month if you want to reach a certain percentage of your unique audience – whatever that is. In essence, people are posting for the sake of posting so as to be noticed and remembered, but are in actual fact achieving the opposite by posting forgettable or recycled content.

These types of posts are not exclusive to individuals, companies and agencies are encouraging Facebook-like behaviour too. Recruitment posts can read – “We have opportunities in Dubai; comment if you’re interested.” Who on earth is going to review thousands of comments? What is the objective of these posts? Still, when you see birthday posts being acknowledged by thousands of other members and you’re looking to get noticed, it’s difficult to resist a seat on the bandwagon. Although, the focus should be on quality, as opposed to quantity.

We also have to acknowledge and accommodate the new generation of professionals who live their entire lives on social media – whether it’s business or pleasure. They are unconventional, progressive and break away from the stereotypical norm. They bring value to the site and are the generation that will keep LinkedIn alive for years to come. There is a small section of this generation whose conduct is professionally immature and tip the scales towards a like-for-like Facebook environment. Those who think giving a peace sign and looking “gangsta” in their profile picture is somehow going to endear them to the likes of Bill Gates. Or the ladies whose pictures are more suitable to a dating website.

Are people becoming bored with the current format? In my opinion the basic functions are overlooked and remain static.

Profile headlines on LinkedIn are like profile names on Facebook; they can literally be anything. LinkedIn offers advice, which I have been critical of in a previous post (see image below). People are advised to use terms such as “visionary entrepreneur” and “information architect” for their professional headlines. This to me is not setting the right example; it’s an out-dated and meaningless approach. If someone requires either of these terms to describe their profession, the chances are their profession is fabricated.

Finding people on Facebook is actually quite easy. Looking through the extensive “people you may know” list on LinkedIn is useful, but quite time-consuming. So much time is wasted scrolling through incomplete profiles – no job title, no company name – why are these details not mandatory? Half of the profiles that show up are most likely inactive – why aren’t inactive profiles automatically made dormant? Why can’t the list have view options so we can choose what people we want to see, based on their location, profession, etc? I know there is another search method that allows this, but the “people you may know” method is clearer, pictures come up bigger. You can actually send a connection request via this search without having to tick a box saying you know that person by inputting their email address. I even wrote to LinkedIn and asked if they could introduce flags on people’s profile pictures, indicating where they are from and where they are currently based. I think this would be a useful addition.

Skill-endorsements; people I don’t know endorse me for skills they have no clue whether I’m actually any good at or not. There is no Facebook equivalent to this, but it is Facebook-like behaviour and although it’s complimentary, it is rather bizarre. When I invite someone to write a reference for me, I have to link the reference and the individual to the relevant period of my professional timeline. Why can’t skill-endorsements go through this procedure?

The LinkedIn brand is well known, but can the same be said of its purpose? Do people these days only sign up to LinkedIn because everyone else is on it?

I no longer understand the real purpose of LinkedIn and what people gain professionally from the experience. I feel, to some extent, LinkedIn has given up but like many others, I still login every day. Personally, I want to establish a meaningful professional network and it doesn’t necessarily have to lead to business. My own experience has shown me that not many of my connections really want to interact.

I have hundreds of connections and I’ve probably had meaningful interaction with less than 5%. I think there’s value to professionals just simply interacting with one another. I believe business can be informally formal – doesn’t good business stem from positive relationships? Admittedly, I have gained a couple of good clients via LinkedIn, but Facebook has been equally if not more effective in terms of generating awareness and leads.

I believe inspiration can be taken from Facebook, but not the culture. Lets re-engage with LinkedIn and re-discover the benefits. In doing so maybe LinkedIn can be revived and change the perception that the site is becoming another Facebook.

“I don’t aspire to become LinkedIn famous. I simply want to use this networking platform for what it’s worth. And lately, it feels like it’s worth a lot less to normal folks trying to advance their commercial endeavors.”